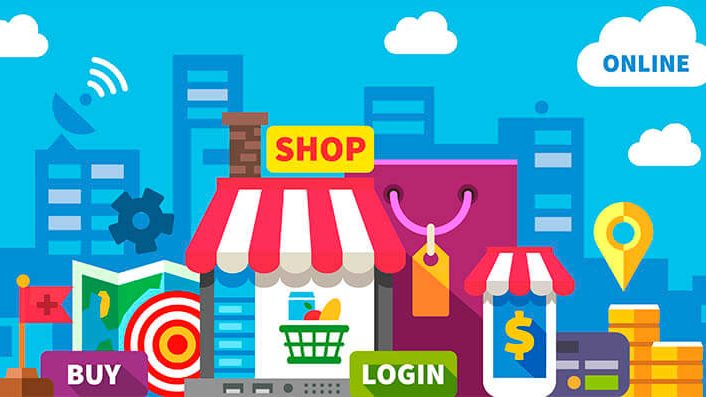 Over time, the First Flame begins to fade while humans rise in power, and Gwyn sacrifices himself to prolong the Age of Fire. The main story takes place towards the end of this second Age of Fire, at which point humanity is said to be afflicted with an undead curse, related to a symbol on their bodies known as the Darksign. Those humans afflicted with the undead curse perpetually resurrect after death, until they eventually lose their minds, a process referred to as